Moon of the Buddhas


We invite you to participate in the next global meditation
for the passage of the Moon through the Galactic Center.

Download the Global Meditation PPT
Posted by Marcial Galaxio at 11:39 No comments:

Moon of the BuddhasWe hope your participation in the next global meditation for the passage of the Moon through the Galactic Center, on Sunday October 30, 2011.

Download the Global Meditation PPT
Posted by Marcial Galaxio at 21:35 No comments:


We hope your participation in the next global meditation for the passage of the Moon through the Pleiades, on Friday October 14, 2011.

Download the Global Meditation PPT
Posted by Marcial Galaxio at 09:43 No comments: 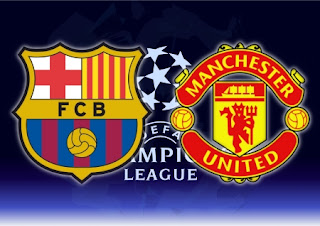