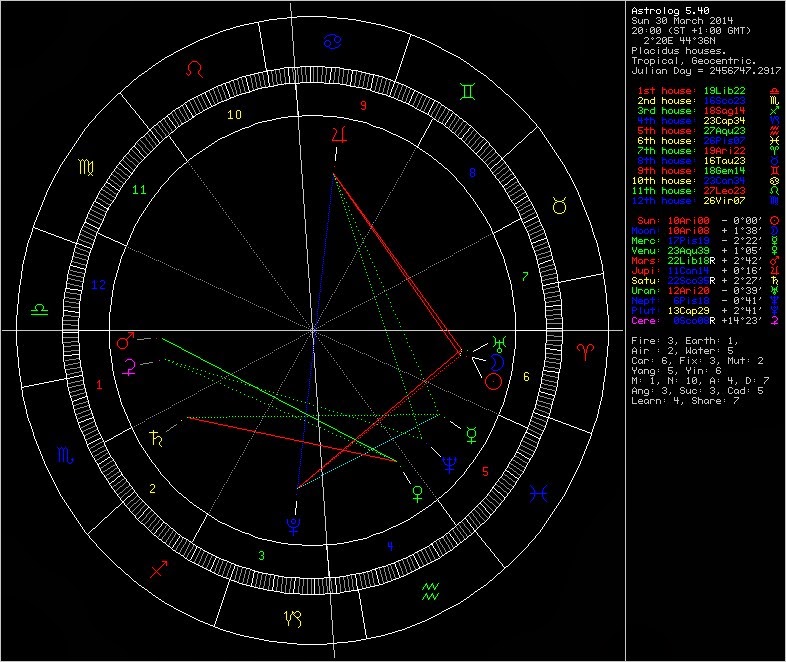 On Sunday March 30 Uranus, the Sun and Moon will be in conjunction. This astrological configuration happens once a year and has been associated in the past with esoteric events of importance.
For this reason, we celebrate the event with a global meditation.

Hours for all countries

Guide of the Global Meditation (PPT) 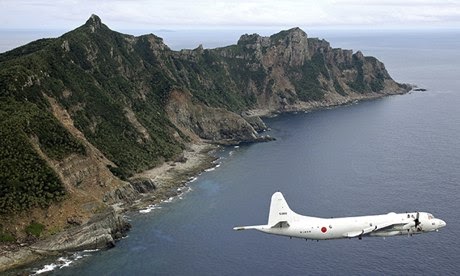 I have studied the dreams for over 30 years, and I think that some dreams can give important clues to events such as the disappearance of flight MH370.

On the day of the disappearance of MH370, my niece wanted to talk to me because he had a dream in which she saw a plane falling. Upon waking, she heard the news.
When she told me her dream, I remembered that I had also dreamed about a plane crash in the sea, a week before, and I had annotated it.
At the same time, both dreams to telling Susan, she recalled her own. She in turn made remind a dream to Pablo.
Later, searching in Twitter for more dreams, I found Ayumi, who had dreamed something 12 hours before.
Other dreams I found on the net were after the news, which lessens their value as they may be projected desires.
THE DREAMS
Who: Galaxio
When: A week ago, approx.

Dream: I was traveling on a plane and simultaneously I was out of it. The plane was flying low over the sea, and finally a wing touched the water and crashed near a beach that had a jungle mountains behind.
I do not see the plane crashing ... the picture is mixed with other event happened a few years ago when the flight 961, a plane hijacked in Africa hit the water near a beach. In the dream, I'm not clear if the images of the wing touching the waters of Africa were of this aircraft or of the flight MH370.
Who: Ayumi (Japan)
When: 12 hours before the time of the disappearance.

Dream: This was a dream I had the night before the plane went missing. You can say it was at least 12 hours in advance. It is not a very detailed or long dream, as I remember it, but here is what I do remember:

There's only really one small scene of my dream. I remember sitting in a cockpit on the right side with a friend (who was the captain). There was some extreme turbulence during take-off and while we were going up the air. I remember looking at the captain who was smiling and laughing like he was having fun with it (as far as I know, he wasn't the one causing the turbulence, although he did act like he did it on purpose) while I was scared out of my mind. While he was laughing and the airplane was shaking a lot, we suddenly flew upwards very fast. In the dream, I was so scared I kept thinking we were gonna die and that "I have to wake up before we crash!".

I also remember seeing an island to the left of us (in front) out of the cockpit. It looked very beautiful and tropical, like it was really far away from land. As for details, I don't remember much more, except: My friend, the captain, wasn't wearing any hat, but he was wearing a plain white t-shirt. There was also someone between us, bending over to see what was going on (not out of fear, but curiosity, as if I was the only one onboard who was scared). The whole dream didn't last long, and I managed to wake myself up because I was so frightened.
Who: Nadia
When: same day of the disappearance, before knowing the news

Dream: We were going to take a plane and I knew something was wrong with the flight but did not know why. Then we were already flying, sometimes seen everything from within and sometimes from outside. And after the uncertainty of not knowing where we were going, I learned we were going to Africa, to a black country. I think that I knew it already in the plane, because it was inevitable and I felt a lot of anxiety. It was like that on the flight no one knew where we were going and we finally found out and I say "but what will I do in Africa? I do not take anything neither I am prepared for mosquitoes!
Who: Pablo
When: two days before the disappearance of the aircraft.

Dream: I dreamed that I was on a plane to visit my brother who lives in Bogotá. And the plane was flying very low over the city, and looked flooded like Venice, in my image looked more like a flatness city.
Interpretations
Important dreams are those that happen before the events or before knowing the news.
In the first case, Pablo, Ayumi and my dreams would be premonitory. In the case of Nadia and Susana (occurred on the same night), having the dream once the incident occurred, they may be telepathic, but still may have important clues.

Adding up all these dreams, we have the following possibilities:

Additional comment - 03/21/2014
After some discussions with other researchers of dreams, I have amended the point 2, which initially held that there was no direct indications of a crash. Yes there are, just that both dreams and interpretations were stained of the desire that it was not so.