Posted by Marcial Galaxio at 20:55 No comments:

The observation of the fragments 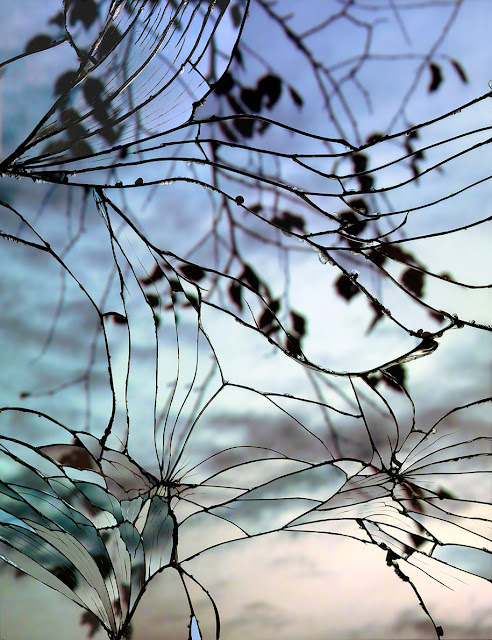 We are constituted by multiple planes. To perceive this fact is the simple way; not looking at it directly is the complex way.

The look that contemplates everything: the planes and the impacts, lacks entity and therefore, lacks fragmentation.

Posted by Marcial Galaxio at 06:37 No comments: