The quiet action of Krishnamurti schools and study centers

Part of a dialogue about Krishnamurti schools.


The question is, why do we give so much importance to the human being as an individual?
That is, of course it has its importance, but parallel to the real existence of people, of each one, there is also an impersonal movement of the total human mind.

In the specific case of the K schools, there is concern for each student, of course, but perhaps the other action that the teaching has is lost and sometimes not very noticeable when we look at this or that person, but rather it acts on the total human consciousness.
K asked this question several times to people from Ojai, from Rishi, from Brockwood: what was coming out of the schools?
Answers have never been very encouraging but the schools are still there. If it were for the concrete result of enlightened people, then the schools would have to be closed already. But they are not only for that, they have another meaning not centered on people as such, but a broader one.

K said schools would have to be there by the time "that genius child" came. That is, it is a matter of time that one day a being with all the ingredients for the school to give an appropriate framework for his flowering, but that is not what is expected of the thousands of students who will pass by.
Apart from this expectation function of the "genius child" is also that the small changes that occur in each person affect the total of humanity. A person can have in his life only a moment of clarity. A glorious half hour in which he looked deeply, and that's all; that has been the meaning of his life.

But that dies with the individual? No, that acts on the whole human mind, even if in a very small way. Every understanding, expansion of perception affects everything. Not only to the human being but to all the life of the Earth. As the Buddha said:

"When the Blessed One became enlightened, all beings on Earth were also enlightened"

Then we have this second not-so-visible purpose of the schools, a non-spectacular sense, a quiet work in the depths of the human mind. Hence the great importance of schools and study centers.


Posted by Marcial Galaxio at 11:00 No comments: 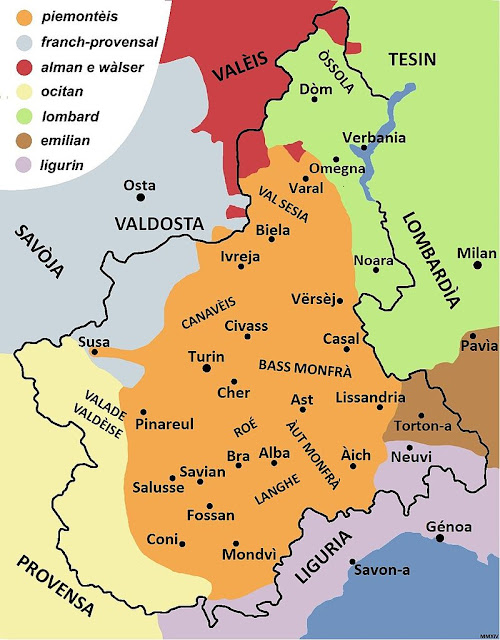 Mutation is timeless and belongs to time simultaneously

Understanding is always instantaneous, but each flash then needs a time to "settle" in the whole being. That is not instantaneous.

A good example was given by Krishnamurti with the case of getting rid of habits - it takes 3 days: one day to observe what happens to one, another day to others ... etc.

While the essentials are instantaneous sparks of observation, those sparks cause an effect on the entire system that takes time to manifest.

And the same happens globally; the people who mutated thanks to the teaching of K are few, its effect is discreet and it is not yet noticeable, but little by little humanity is being affected.

So we have that perception affects material level simultaneously instantaneously and gradually.

Part of a dialogue
Posted by Marcial Galaxio at 04:30 No comments: 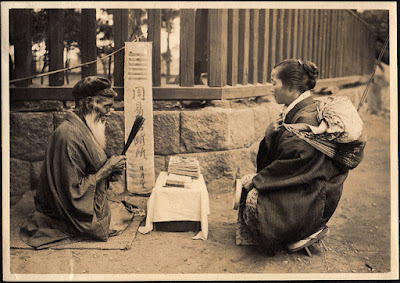 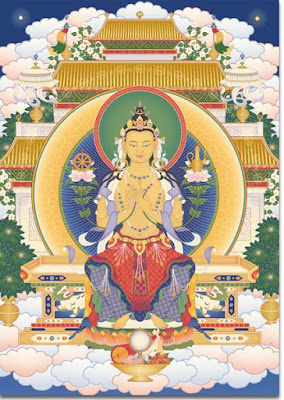