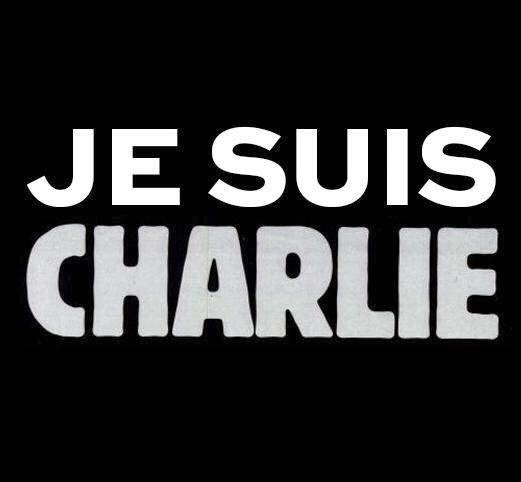 Posted by Marcial Galaxio at 10:09 No comments:


A friend of mine posted stuff of a museum of nazism in Israel. I replied something I thought about for a long time, and I include all those war memorials that are out there.

This is an issue on which I have mixed feelings. On the one hand the exhibition of objects like these, or the concentration camps, etc, does to make contact with the reality of what happened to people who tend to believe that nazism was a distant or science fiction story.
So far, positive.

On the other hand these things have bad vibes of such a magnitude, they are talismans of evil of such a degree, that I wonder if it is at all appropriate to leave them there in the sight contaminating with bad energies to all those who pass by.

Maybe they should be buried km deep, and when it is needed that an idiot Holocaust denier  (for example) was faced out with the harshness of what happened, then send him to the bottom of hell - literally - to see it with his own eyes, but keeping free the surface of the Earth for life, pure, simple and clean of this blackness.

Posted by Marcial Galaxio at 06:46 No comments: